TERKINI : Manohara will not return to husband: mother

Fajarina said her daughter was not treated like a human being when she was living in Kelantan.

"She couldn't have a mobile phone. She was not even allowed to make or receive phone calls from her family," said Fajarina.

She regarded the court's order that Manohara return to Tengku Fakhry as a "compliment", which meant she was not a "bad person".

"I take it as a compliment that the court ordered Manohara to return to her husband despite all the bad things he has said about her. That means she is not a bad person.

"If someone is bad, would you want her back?" asked Fajarina.

Manohara will not be returning to Malaysia to defend herself as she is in fear she will be forced to return to her husband, Fajarina said.

"In order to win her case, Manohara has to return to Malaysia and that is something which she will not do.

"She would rather lose the case than return to Malaysia. But we are still in discussions with lawyers on how to fight the case," she added.

While Fajarina is concerned about the RM1.1 million suit hanging over their heads, she said international lawyers have told her the order is enforceable only in Malaysia .

"Our lawyers said not to worry about it," said Fajarina.

Manohara has been busy earning her own keep since returning to Jakarta. She has been inundated with acting offers and starred in an eponymous 67-episode soap opera, but it had nothing to do with her life story

She started writing a column in local English daily the Jakarta Globe three weeks ago.

Test for your internet speed 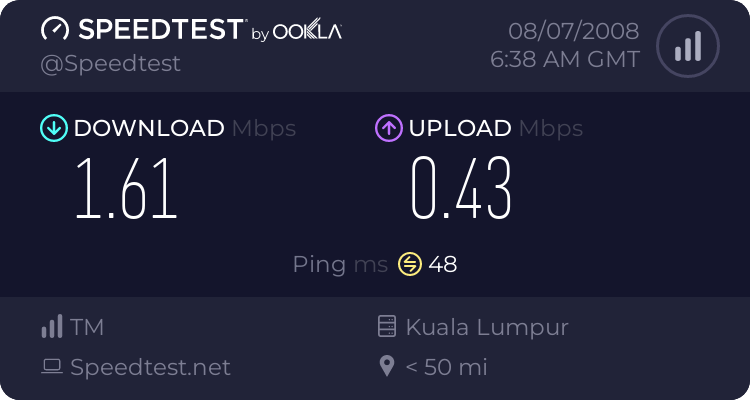 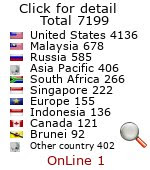